END_OF_DOCUMENT_TOKEN_TO_BE_REPLACED

In this post, I’m going to explain how Heap is organized using generations and how Garbage Collection works behind the scene to free up memory. Java memory management has evolved a lot over the past few java releases.  Understanding the mechanics underneath will help you better tune it (if required) to suit your needs.

When your java application runs, it creates objects which takes up memory space. As long the object is being used (i.e referred by the application somewhere), it is going to occupy the memory. When the object is no longer used (for example, when you cleanly close a DB connection), the space occupied by the object can be reclaimed by Garbage collection.

END_OF_DOCUMENT_TOKEN_TO_BE_REPLACED

How to monior Heap usage of a Java Application ?

Heap is the memory space where java application objects are stored. Unfortunately the size of Heap is limited (by the -Xmx java command line option). When all of heap is used up, you are in deep trouble. So, it helps to understand how to measure Java heap usage, and that’s exactly what I’m going to be discussing with you in this post.

Very surprisingly, measuring heap is not that straight forward in java world. I believe it is due to the fact there are numerous ways to measure java heap. Oracle seems to introduce new tools with every release (and retire the old ones). For this reason, I recommend everyone to invest in a commercial grade APM (Application Performance Management) tool. With APM tool, you will simply login to the APM interface (typically a web application) to view the JVM heap usage (along with tons of other useful metrics)

Java comes with a command line tool named jcmd. It should be available in most flavors of Java (Oracle, IBM etc). I’m going to recommend jcmd to measure your heap usage. One of the advantages of using jcmd is the class histogram which not only shows the heap usage but it breaks down the usage by class. This gives you an instant view of what is causing heap to fill up.

Important Note: jcmd does have some impact on the jvm. But I assure it is worth the price, as the details shown by jcmd are very valuable.

Important Note: the command jcmd must be run as the same user (or effective user) as the user running the java application

Let us see jcmd in action.

END_OF_DOCUMENT_TOKEN_TO_BE_REPLACED

How to use AppDynamics to monitor performance of a Java method?

By default, AppDynamics captures tons of useful metrics from your java application. Average response time of your Applications, JDBC response times, Throughput, Heap and Garbage Collection Metrics etc. In addition, AppDynamics automatically captures  Transaction Snapshots (that provide deep diagnostics) periodically and during slow response times. The snapshots will reveal the hotspots up to the method level.

But at times, you may want to monitor a particular method for performance metrics. For example, you may want to know how often a method named ‘cancelOrder’ is called and how long it takes to process. For requirements like this, AppDynamics provides a neat way of instrumenting your java method – Information Points. 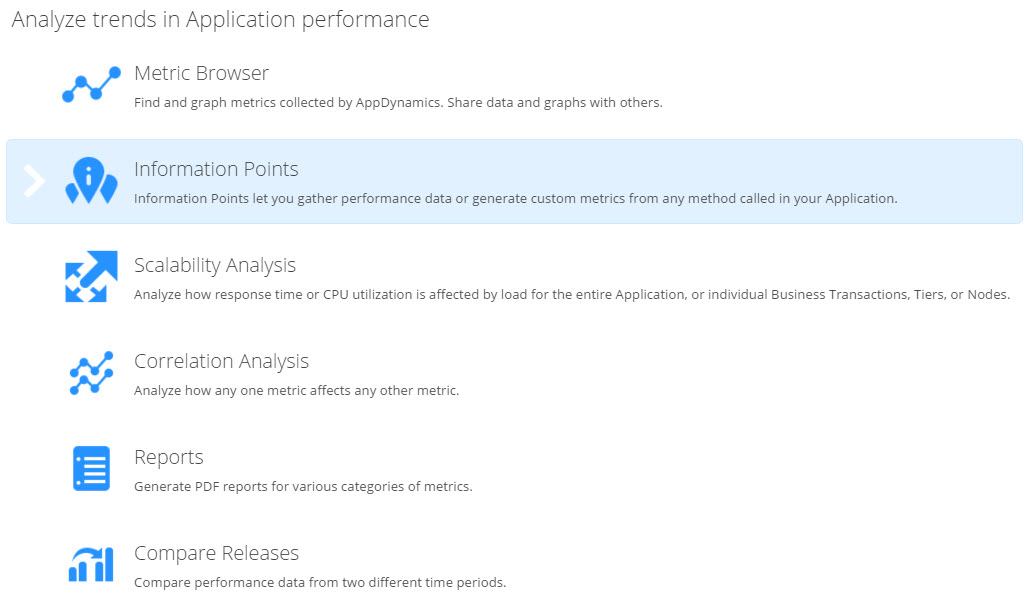 END_OF_DOCUMENT_TOKEN_TO_BE_REPLACED

How to use AppDynamics to capture java method arguments and return values?

One of the major uses of an APM such as AppDynamics is the ability to collect application data at method level. For example, let’s say you have a method named processOrder in your code that accepts OrderID and Username as parameters.  What if you want to capture the Username as part of the performance metrics ?  This can be extremely valuable, for instance,  to identify which user could be submitting orders that are very slow to process. In AppDynamics, you can achieve this by using Data Collectors. In this blog post, let me show you how it is done.

END_OF_DOCUMENT_TOKEN_TO_BE_REPLACED

Remember how Adobe (Macromedia) Flash created such a  buzz and ruled the world for over a decade ? While websites created with HTML/CSS/CGI looked like beat-up Kia, websites created with Flash looked like brand new Mercedes Benz. A complete industry was born after Flash animation. Alas, Flash is destined to die due to the enormous amount of security vulnerabilities and Performance issues. While I’m sad that Flash is going away, that is the reality in this fast-paced Information Era. Only the fittest survive. And we are about to see if Java EE is fit enough.

END_OF_DOCUMENT_TOKEN_TO_BE_REPLACED

by Karun Subramanian on February 7, 2017 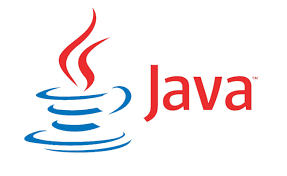 In this free ebook, I introduce 9 free tools that can be life savers in managing Java Applications. These tools have been time tested, reliable and have helped countless Application Support Engineers and Developers. They DO WORK. These tools can be used to solve problems ranging from ‘Out Of Memory’ errors to ‘Slow’ Applications.