There are 7 layers in the OSI model

In OSI model, data from the source system travels from Application Layer down to the physical Layer, where it is transmitted to the destination system and travels upwards from Physical layer up to the Application Layer.

Data Encapsulation wraps the protocol information from one layer in the data section of another layer.

Describes the Networking Hardware portion of the Network such as Electrical Signals, Network Interface Cards and Cables.

Network Topologies are defined at this layer. 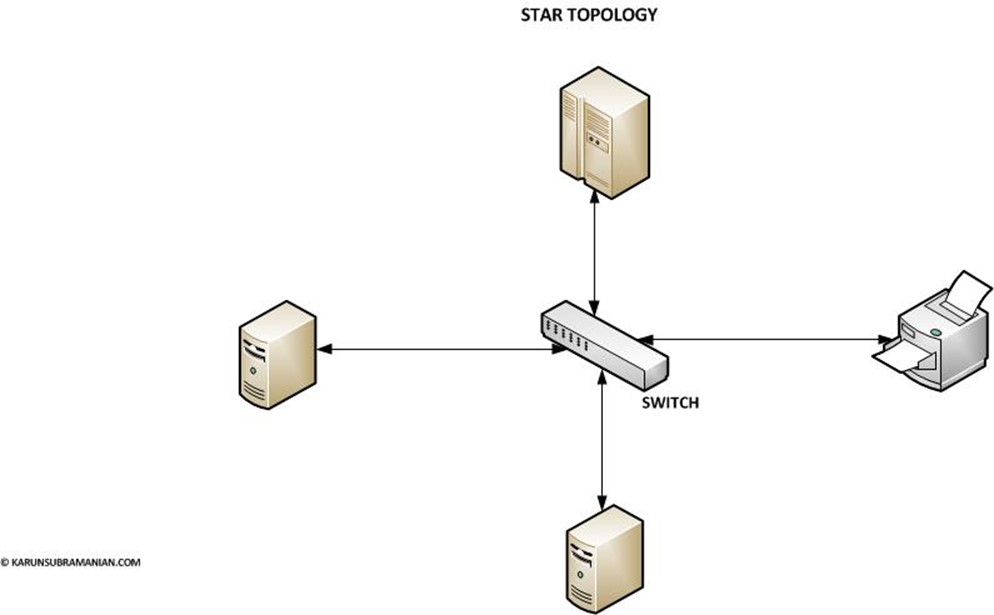 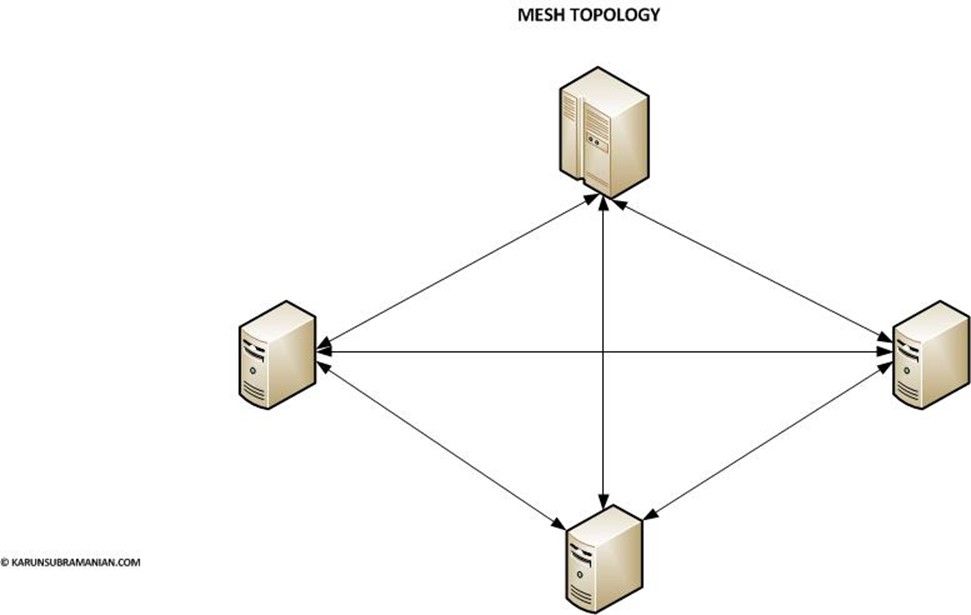 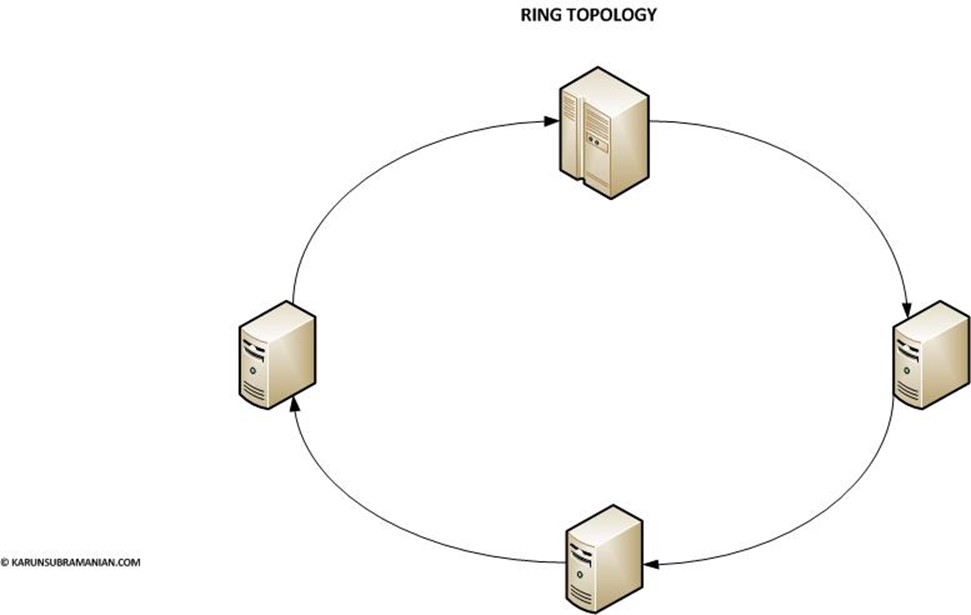 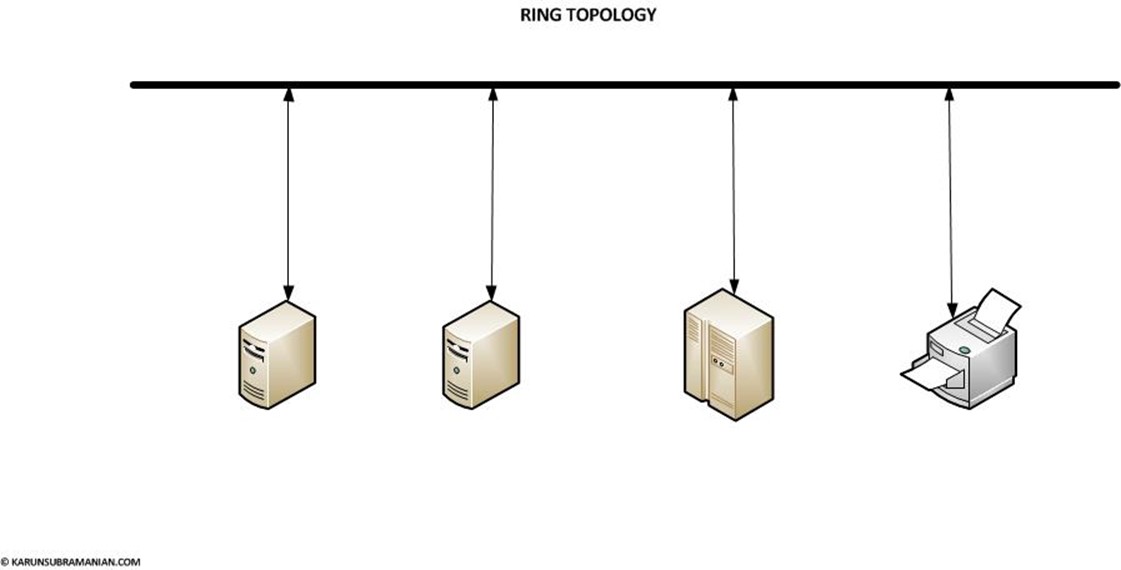 Previous post: Why ATM card PIN is only 4 digits ?