In OSI Physical layer the following Network Equipment’s are involved.

NICs connect a computer to the Network. They can be integrated to the Motherboard or can be a separate Card (PCI,ISA etc). 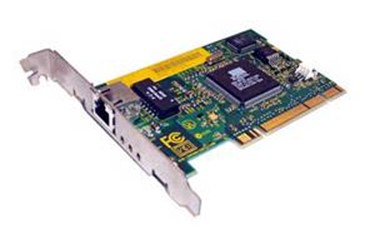 A WIC (WAN Interface card) is used in WANs to connect a router to a Digital Circuit (Such as T-1). A WIC has built in CSU/DSU (Channel Service Unit/Data Service Unit).

There are varieties of Cables and Connectors used in Networking depending upon the type of Network and the distance of the Network segment. For detailed discussion, see http://karunsubramanian.com/security/network-cables-and-connector-types/ 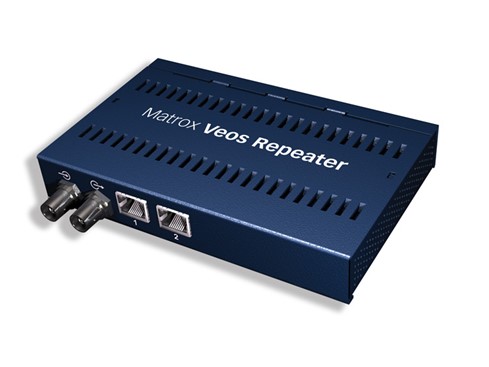 A Hub (concentrator) is a device that connections multiple devices (Computers, printers etc) in a LAN (Local Area Network)

Passive Hub: Data enters one port and leaves all other ports with no amplification or modification of the data.

Active Hub: In addition to a functionality of a passive hub, an Active Hub amplifies the data (like a repeater). It is sometimes referred to as Multi Port Repeater

Note: A switch acts in Data Link Layer and is almost like a Hub except one major difference. A switch does not automatically send data to all the ports of a switch. Rather it sends the data ONLY to a designated port. 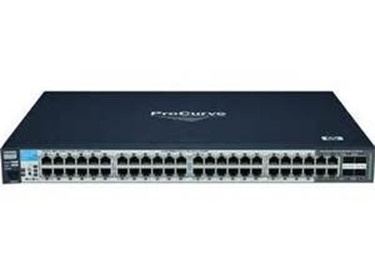 Comments on this entry are closed.

Previous post: The Secret behind the Ultrafast Google’s Network Infrastructure