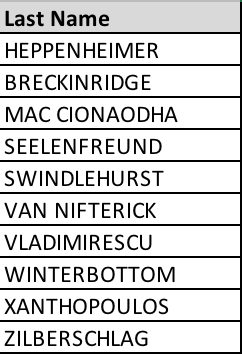 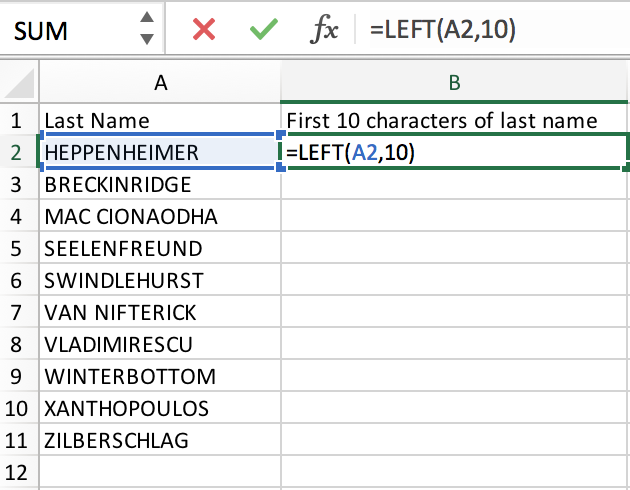 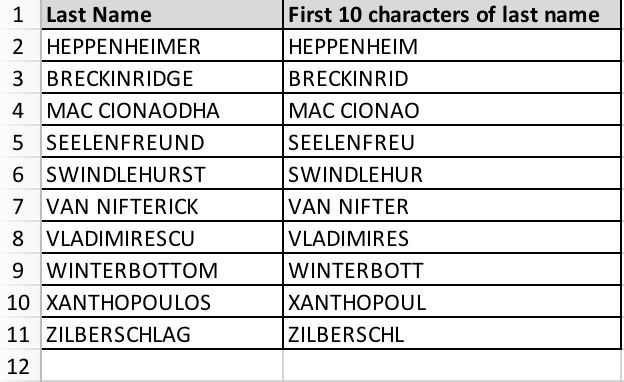 Now, you may be wondering if there is a RIGHT command (to strip the characters from right). Well, of course this one. The syntax is the same.

Notice how space is considered as a character in MAC CIONAODHA.

There you have it. Let me know if you have any other Excel questions and I’ll try to help you out.

Previous post: What is Docker? An absolute beginner’s guide